Exposed To Scams: Can Challenging Consumers’ Beliefs Protect Them From Fraud?

Highlights from the Report

In 2017, the FINRA Investor Education Foundation, Better Business Bureau (BBB) Institute for Marketplace Trust(SM) and the Stanford Center on Longevity launched a two-year study of how people react to attempted financial scams. We wanted to know: why do some people lose money to fraud and not others?

The study was conducted in two parts: (1) an interview phase and (2) a survey phase. Results of the survey phase were documented in the 2019 paper, Exposed to Scams: What Separates Victims from Non-Victims?

This follow-on report shares what researchers learned from in-depth, in-person interviews with 17 people who recounted their experiences with fraud attempts. Of these, ten individuals lost money to scams while seven did not.

Based on findings from these interviews, researchers defined four mental frames—or default ways of thinking about the world—that appeared to play a strong role in the way interviewees perceived fraud attempts and whether or not they lost money to scams.

Below are highlights from the study, or you may read the full report in PDF.

How Mental Frames Are Formed—and How They Guide Us

Mental frames may determine how and why some people lose money to fraud.

Human learning is socially based. Our response to life events is shaped by our perception of reality, which reflects what we have learned from our schooling, our experiences and our interactions with others.

We use what we learn to create inner stories or narratives that guide how we think and react to money, people, power, authority and other aspects of life. If we tell ourselves the world works in a certain way, or that the world has been shaped by certain circumstances, we will take actions that align with our inner narrative.

These narratives become powerful mental frames that help us interpret situations and make choices. These mental frames create a set of rules that direct our decisions and behavior. 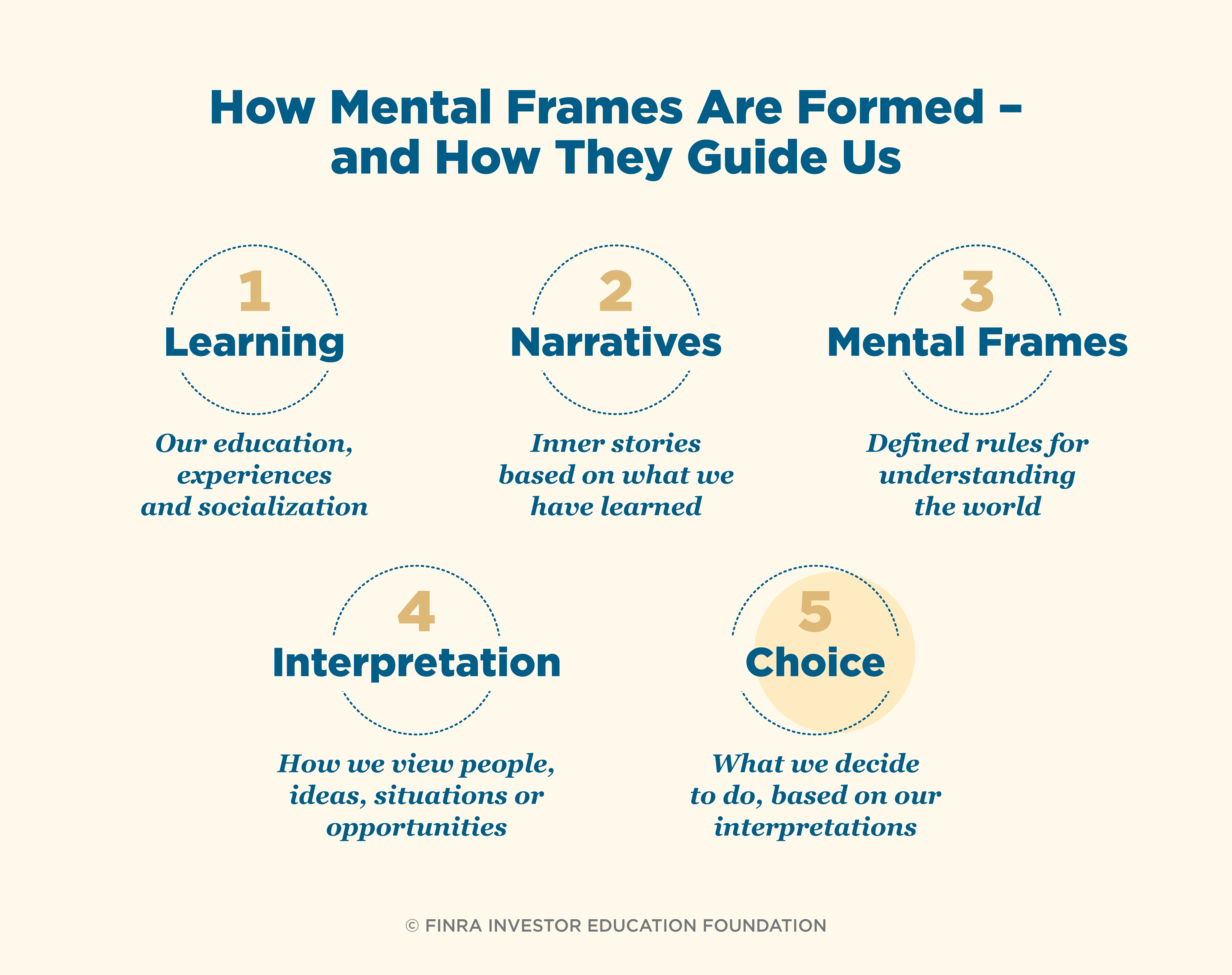 We interviewed respondents targeted by fraud to identify which mental frames may put people at risk to losing money to financial fraudsters. Because if certain mental frames can lead people to overlook red flags, other mental frames may protect people from scams by motivating them to question the situation or reject the scammer's pitch from the very beginning. 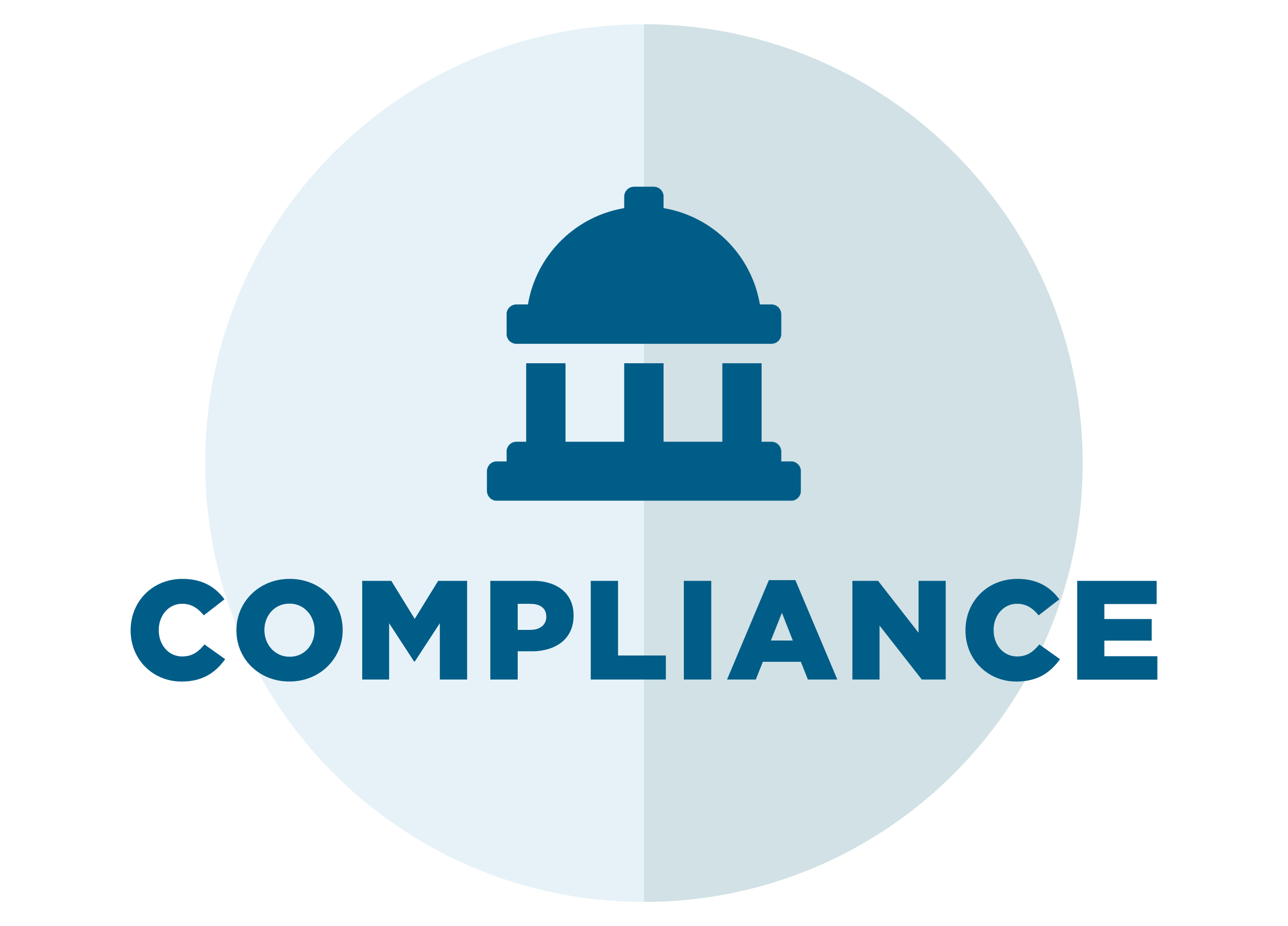 Compliance beliefs refer to differences in people’s need to comply with requests, commands, rules or regulations. Do they view complying as a contribution to society and social order or an imposition through which authorities control the individual? 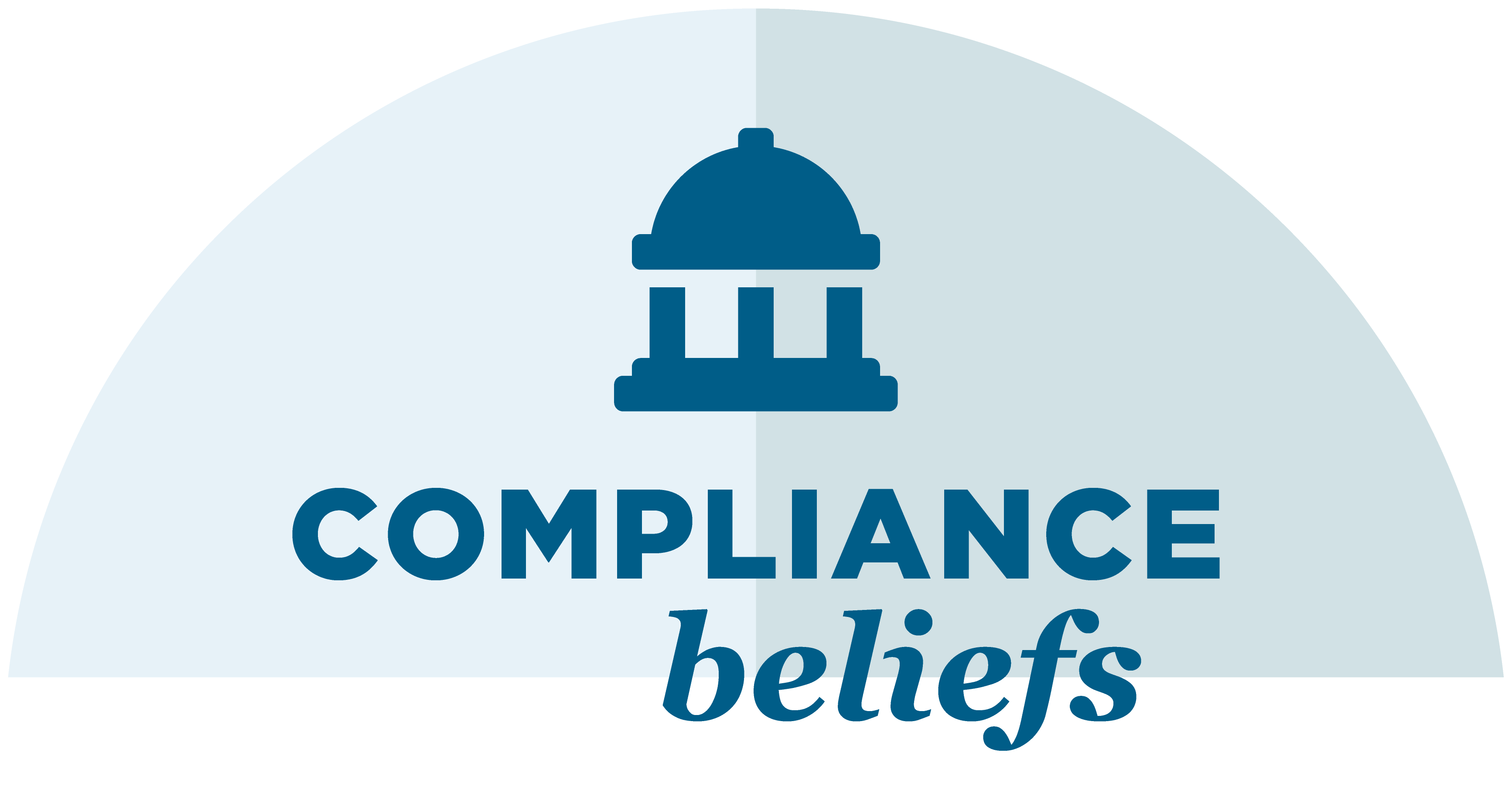 Example: Listen to Jackie’s experience as a victim of a Tax Scam. 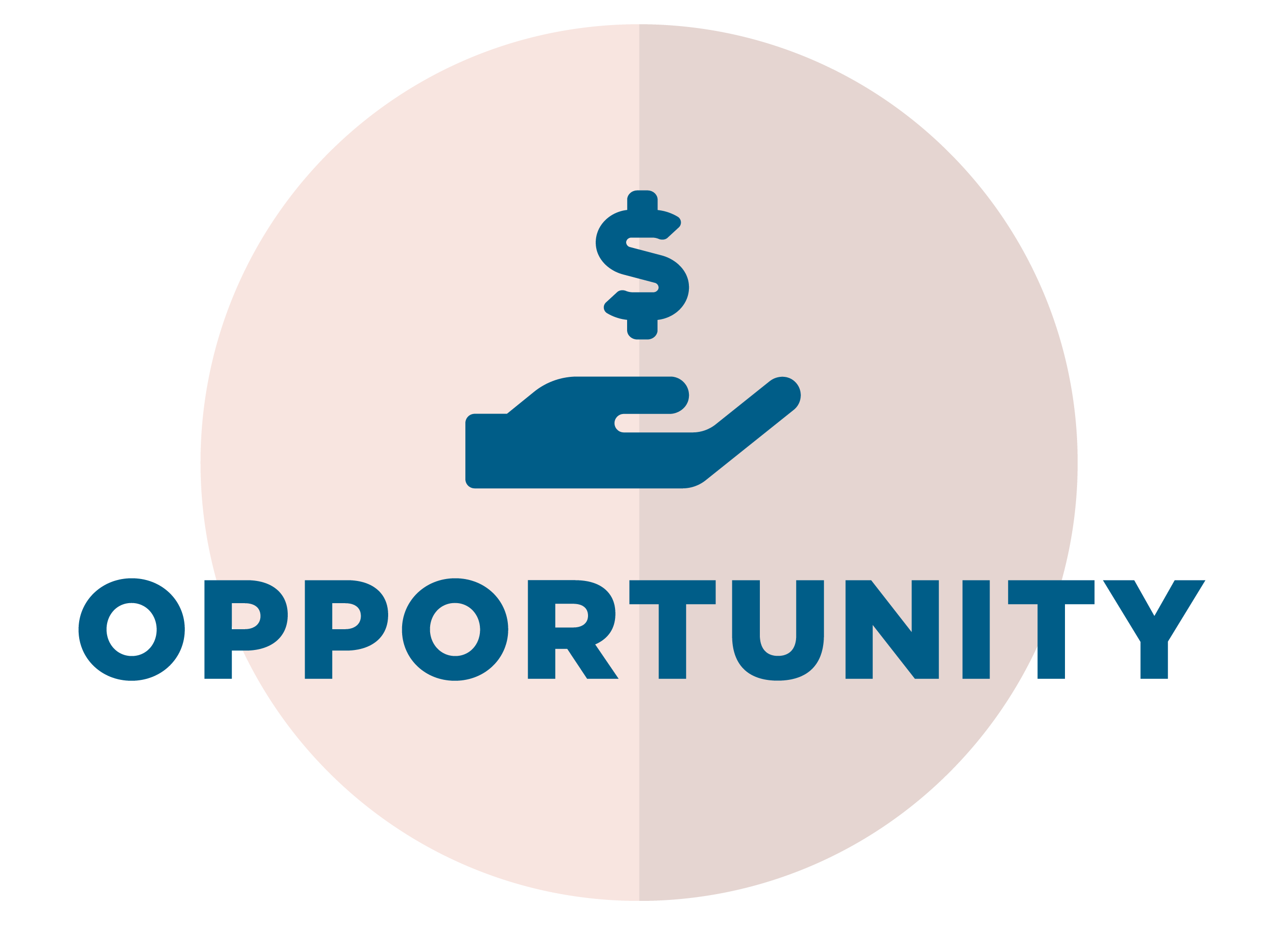 Opportunity beliefs define how a person thinks wealth is created and acquired.

Is wealth created by luck or is it created through hard work, sound decision-making and privilege? 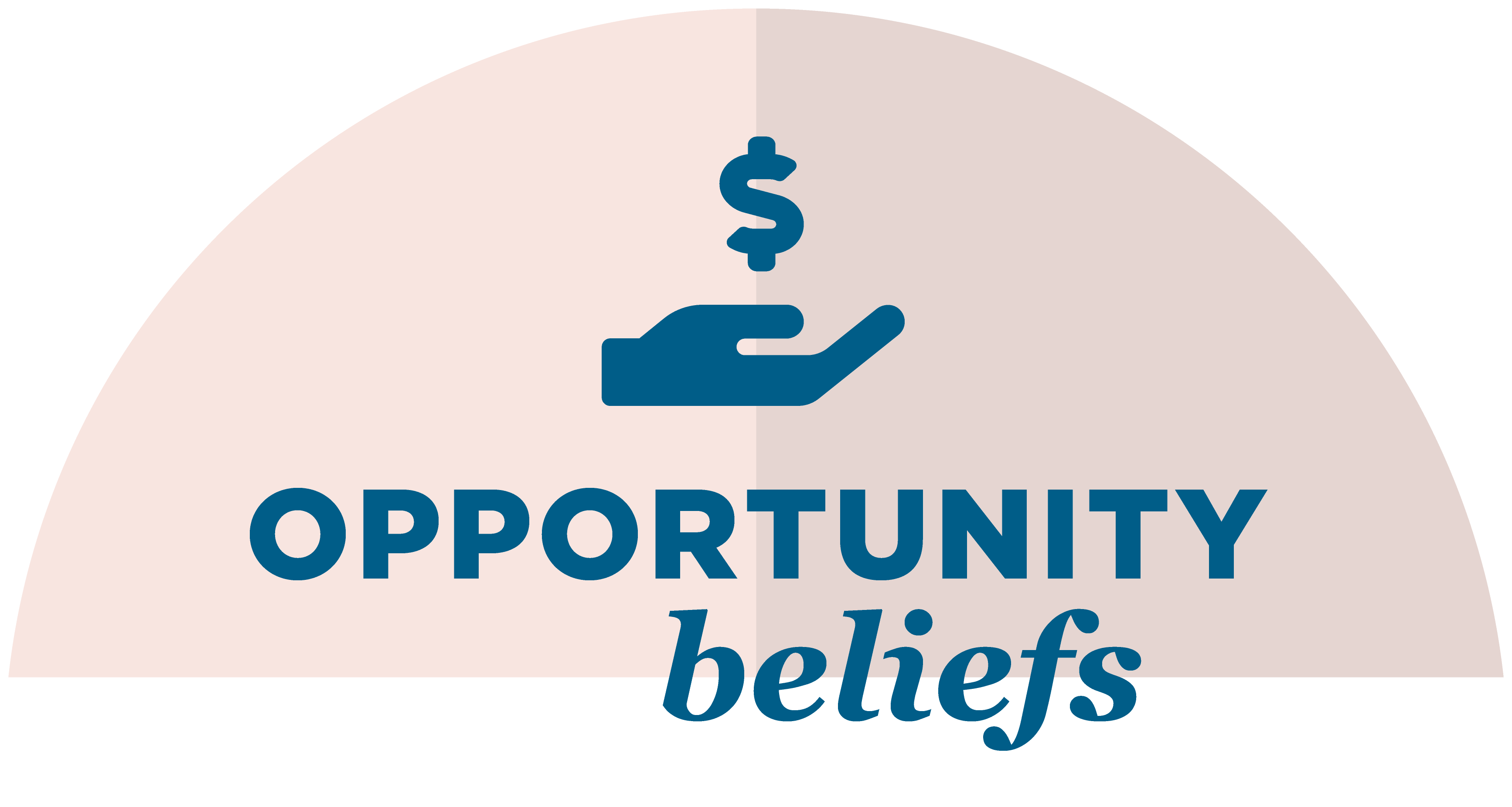 Example: Listen to Karl’s experience as a victim of a Fake Check Scam. 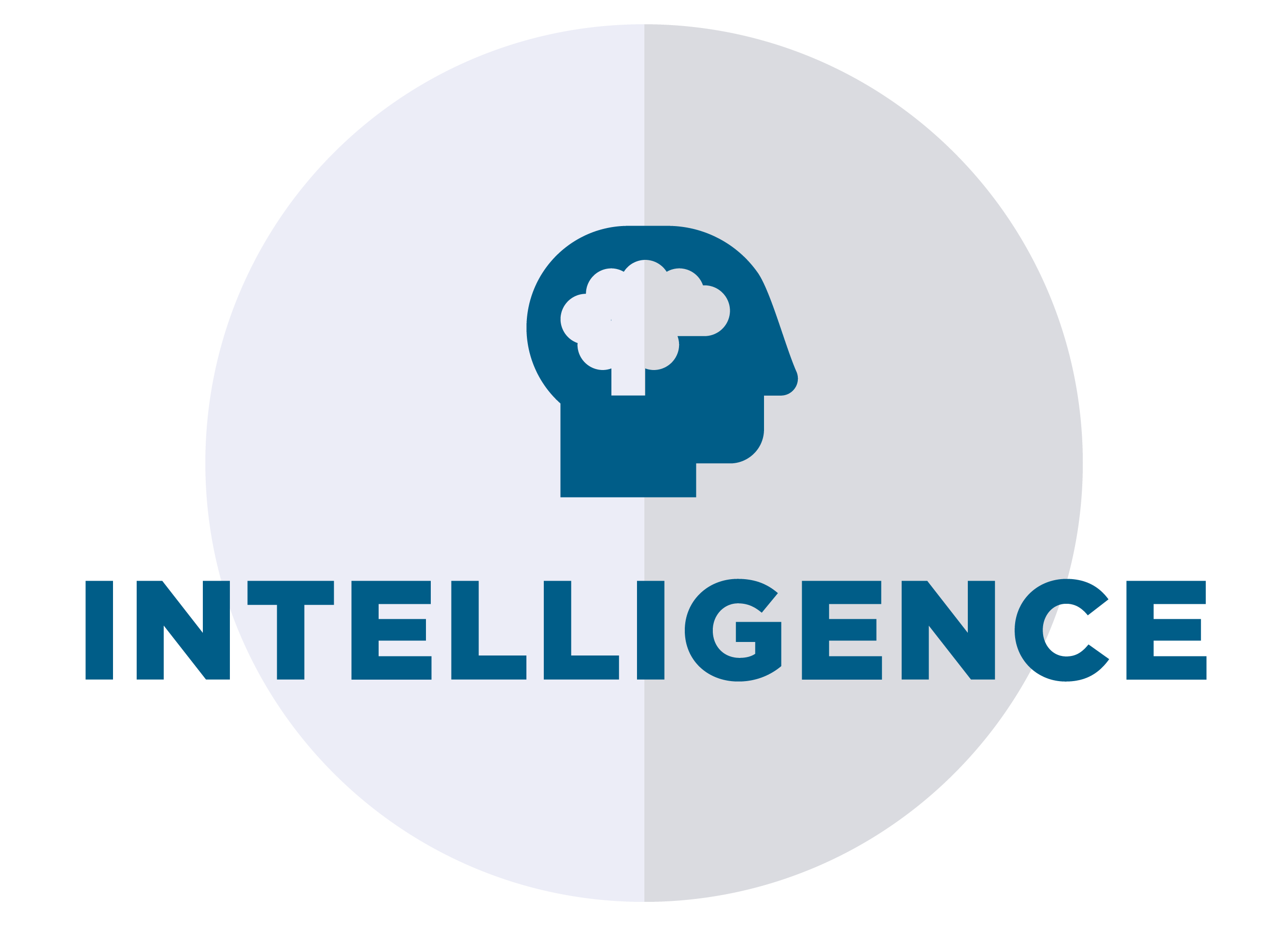 Intelligence beliefs reflect how people build and display their knowledge. 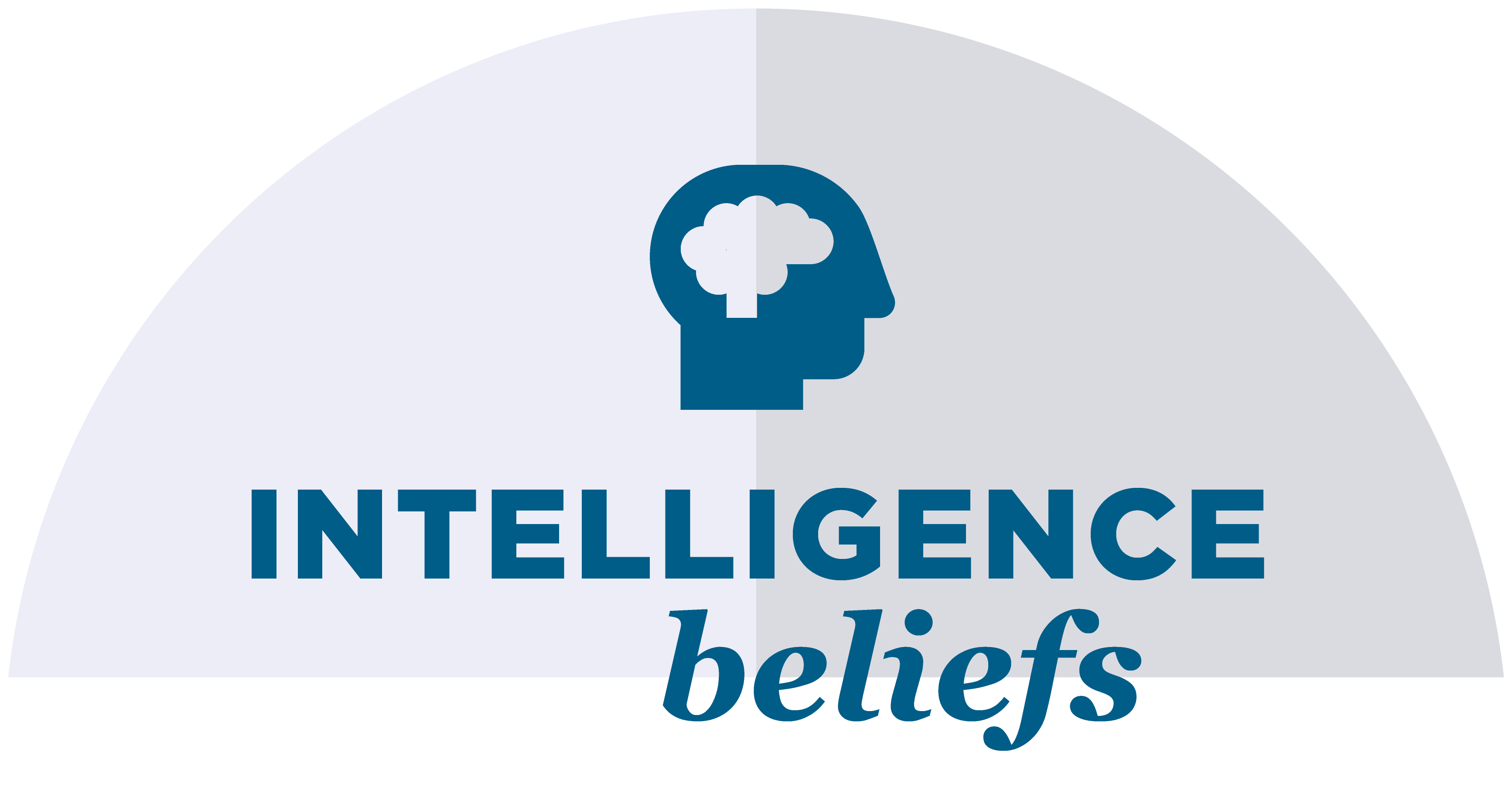 Example: Listen to Cynthia’s experience as a victim of an Investment Scam. 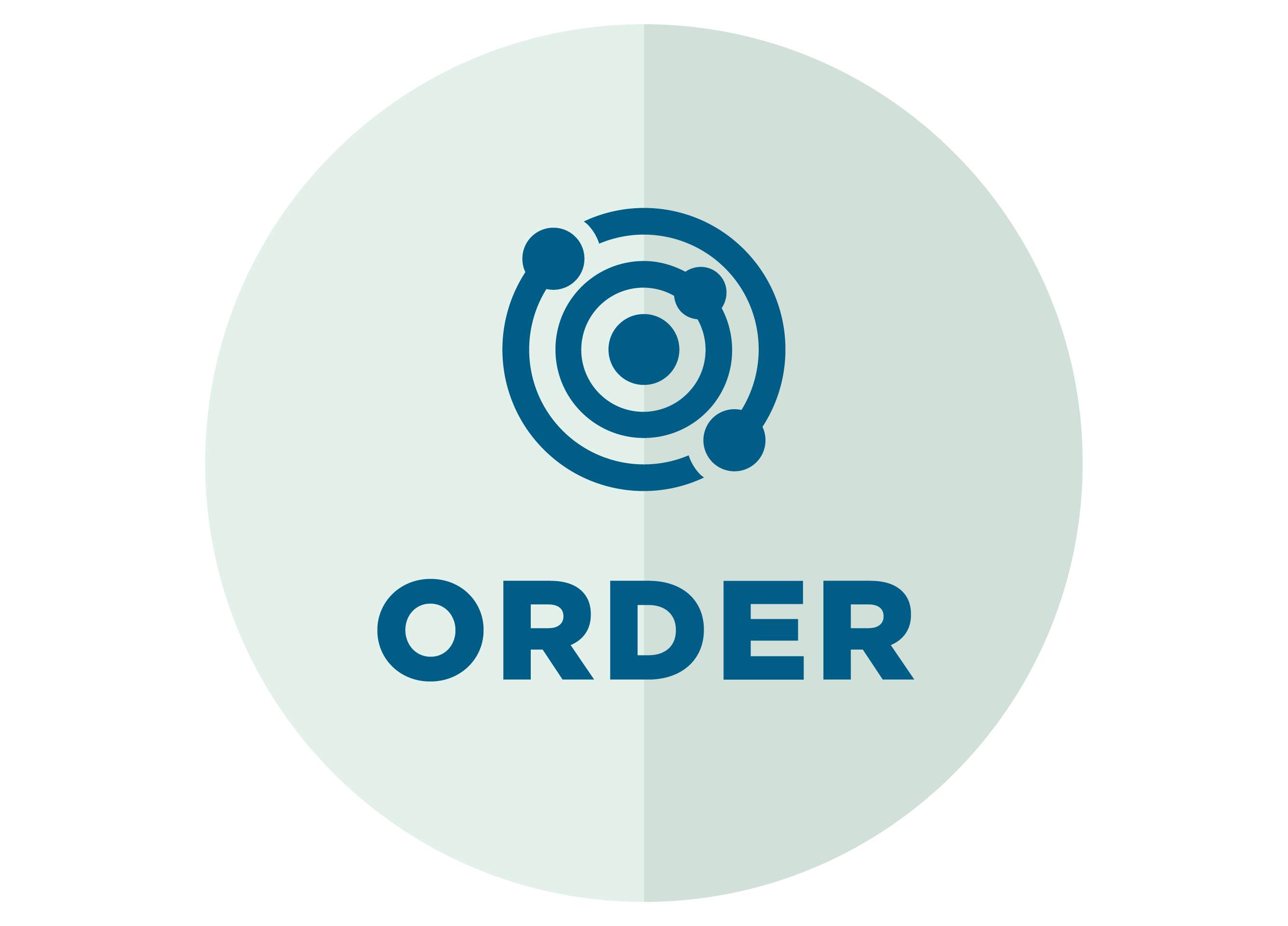 Order beliefs refer to people’s assumptions about the fundamental concepts of justice, morality and randomness that guide social behavior.

Does the universe correct and protect injustices (karma), or is everyone responsible for their own decisions and actions and the universe is indifferent to human events? 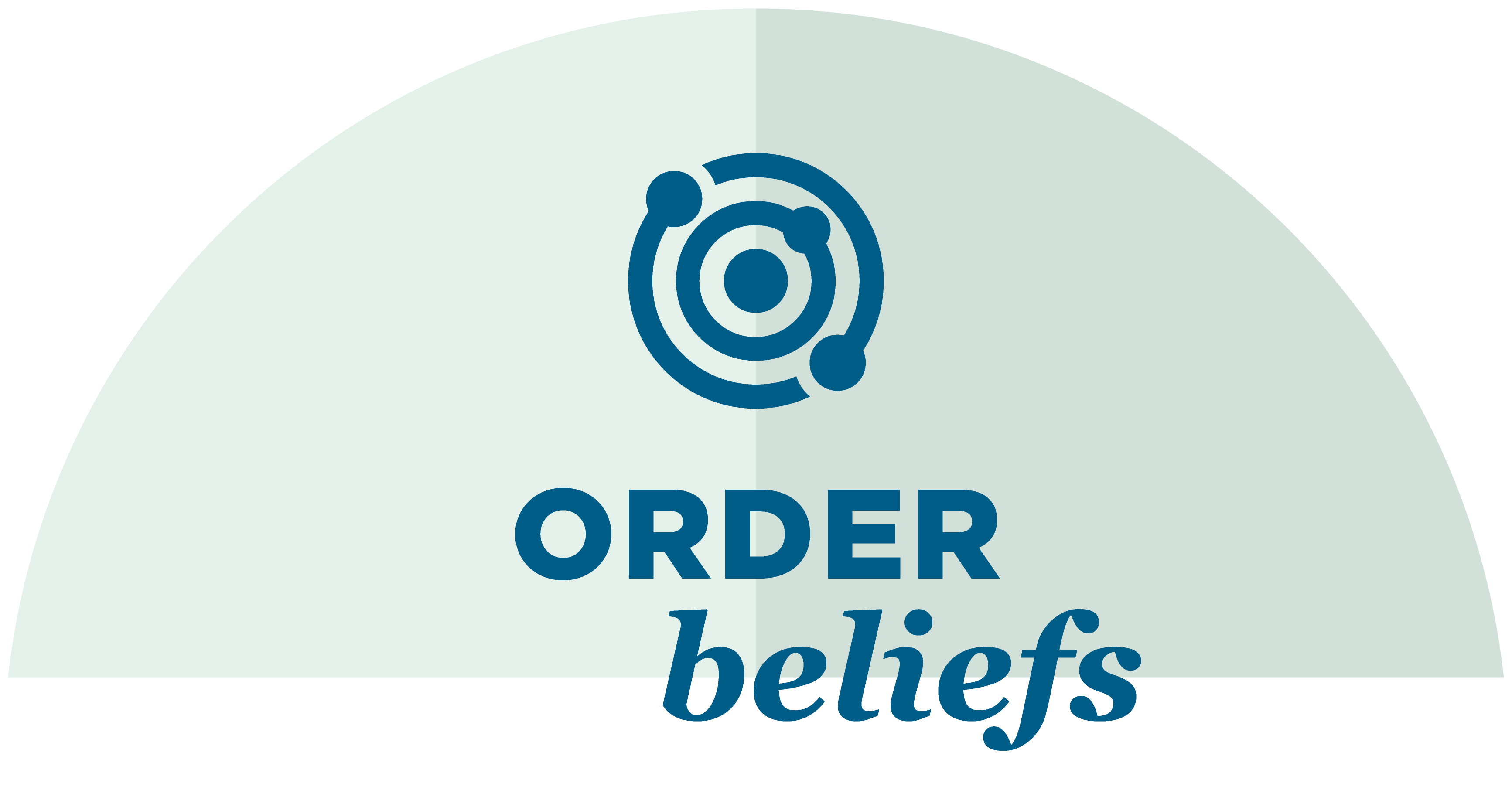 Example: Listen to Lauren's experience as a target of an IRS Imposter Scam.

Scammers Reveal How the Con Works

As part of this study, researchers interviewed Jayesh and Pawan, two young men living in India who had impersonated IRS officials as part of an ongoing fraud scheme.

Their employer used what they reported as a “voicemail blaster” to leave some 50,000 pre-recorded messages each day.

They were just 18 years old when an unknown recruiter reached out with an exciting job opportunity. Lured by promises of a generous salary plus commission, the two men began a 40-day stint at a call center near Mumbai. Job training included learning a script that had proven effective in defrauding Americans living thousands of miles away.

By their tenth day on the job, Jayesh and Pawan report they had already conned targets out of $57,000.

Read more about the scammers’ experience in the full PDF report.

We explored through qualitative interviews whether mental frames—or our default ways of thinking about the world—increase susceptibility to fraud victimization. We found that certain perspectives in the context of four mental frames—compliance, opportunity, intelligence and order—were closely tied with the likelihood that individuals lost money to financial scammers.

We are encouraged by these findings because:

In conclusion, if we can better understand how assumptions and beliefs color an individual's reaction to financial scams, we can promote counternarratives that may strengthen defenses to financial fraud attempts.

Please refer to the full report for the study methodology, list of authors and references. 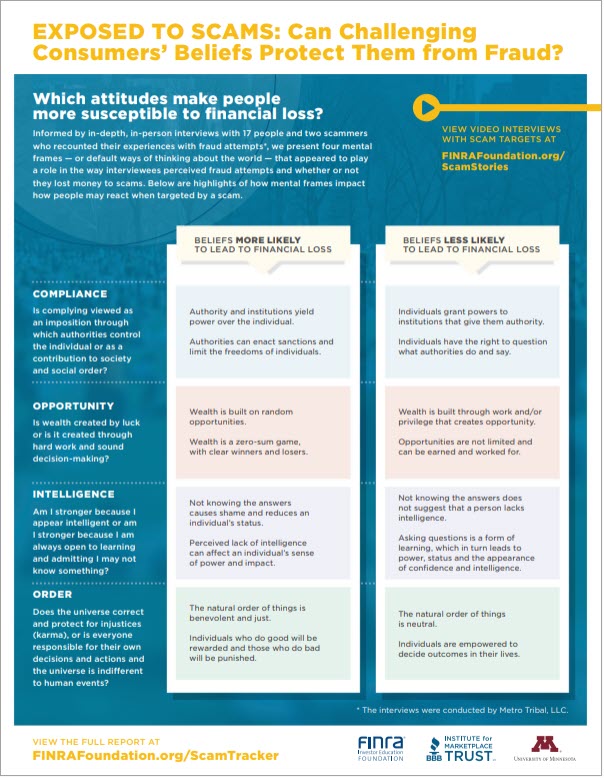 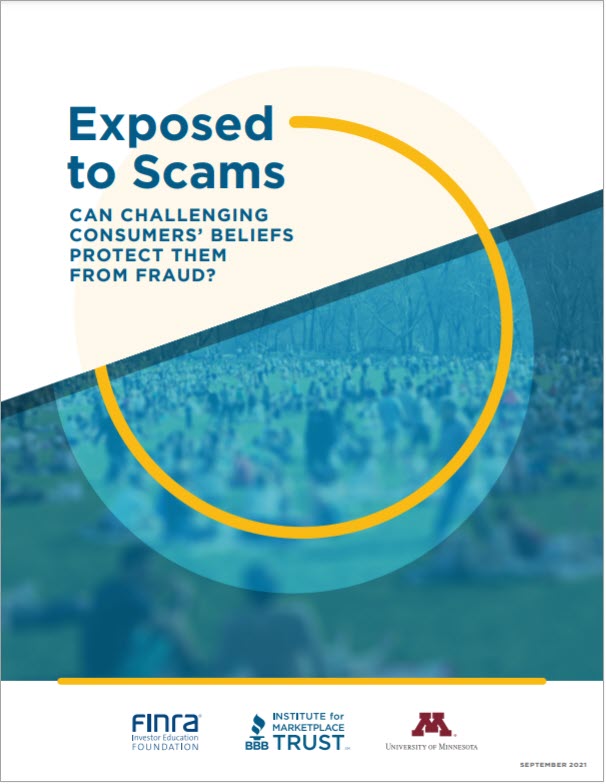 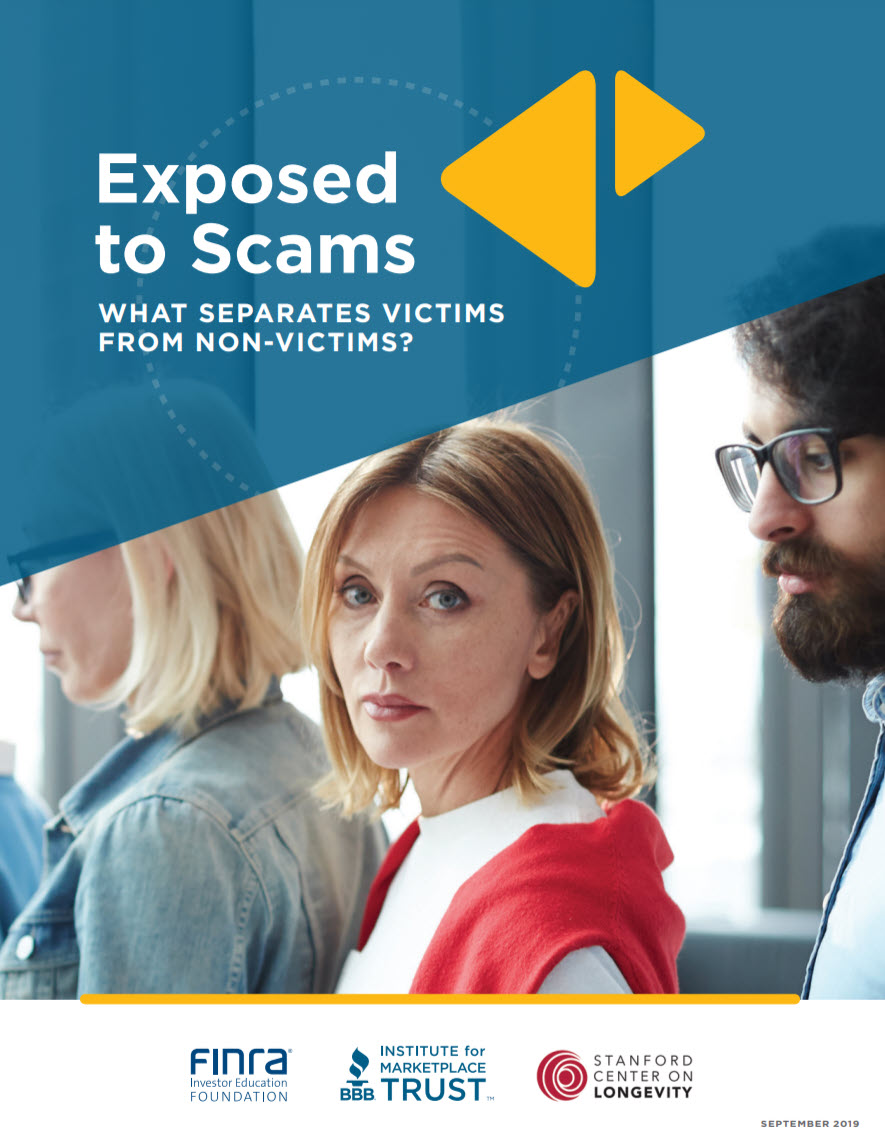 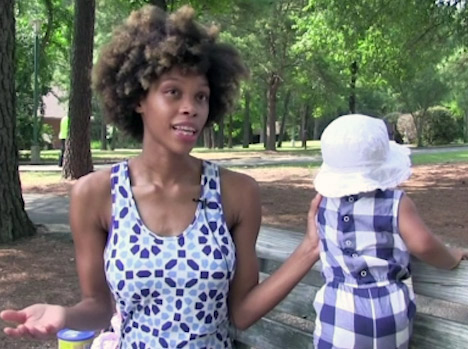 The FINRA Foundation and its partners are at the forefront of research to better understand and combat fraud crimes in the U.S. Explore the studies.